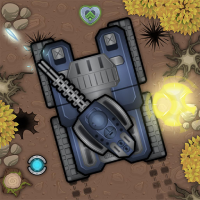 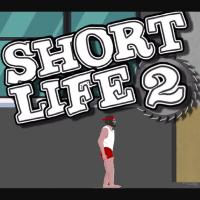 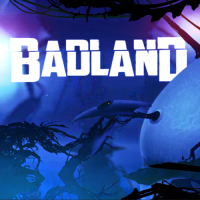 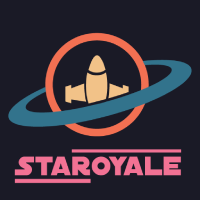 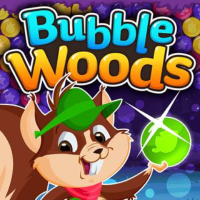 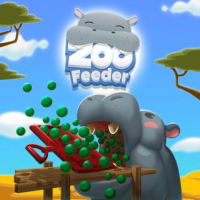 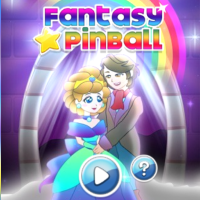 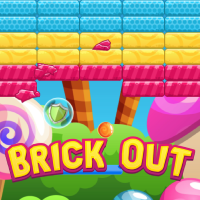 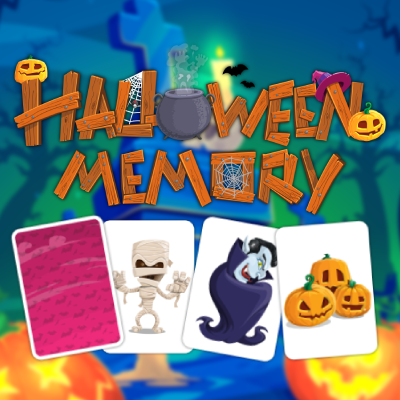 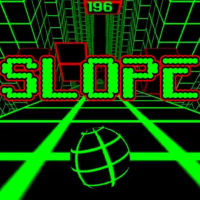 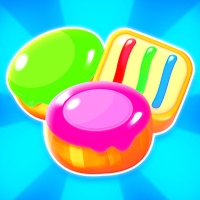 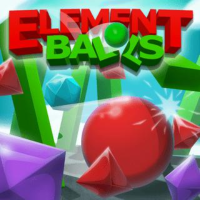 The world of Battle of Tanks is an exciting one indeed, and luckily you are on the right site to find similar games on a daily basis. Visit Supergames.com and have your fill of fun! Play Battle of Tanks, one of our best casual games!

In Battle of Tanks you have to lead an army of tanks to destroy the enemy base. These armored vehicles of destruction offer spectacular action and you will certainly enjoy the show on display.

You have to be careful because your opponent also has tanks at their disposal, so you have to be especially careful which tanks you choose to deploy against your enemy, because some tanks are better in certain situation than others.

Step in the shoes of a commander on Supergames.com and destroy the enemy base in Battle of Tanks.