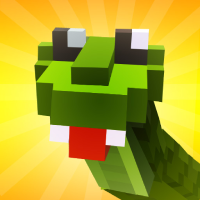 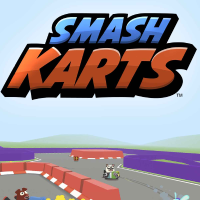 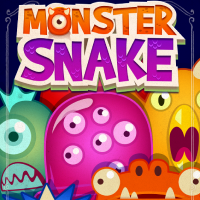 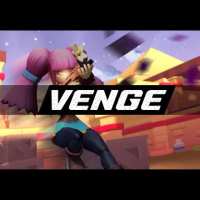 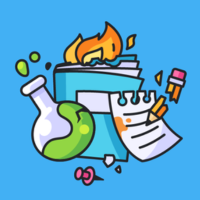 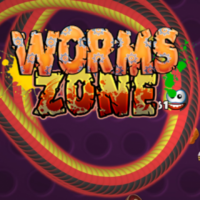 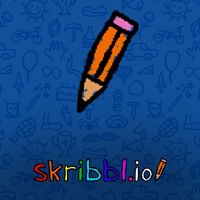 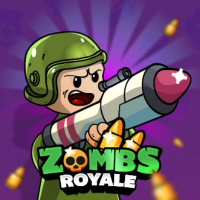 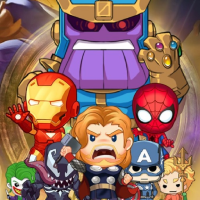 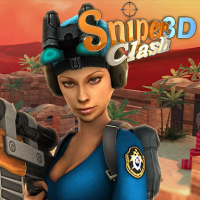 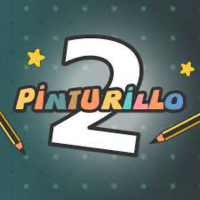 The world of Blocky Snakes is an exciting one indeed, and luckily you are on the right site to find similar games on a daily basis. Visit Supergames.com and have your fill of fun! Play Blocky Snakes, one of our best .io games!

Try the classic Snake game like you never played it before when you try Blocky Snakes, a fun .io game, which adds a new dimension to the game, making everything 3D. And a new dimension isn't all that is new here: with graphics similar to the one from Minecraft, the art style will immediately catch your attention and draw you in its world.

Because it is an .io game, of course competition is a vital part of the experience. Battle against human players and make the biggest snake in the level, and survive for as long as possible without colliding into other players or into the walls. Collect as much food as you can and be on the lookout for players who have been eliminated, because they leave behind all the juicy treats that they have eaten, that is just waiting to be consumed by the surviving players.

Get on top of the charts with Supergames.com and Blocky Snakes!

Try some of our other free games from our .io category for another fresh and unforgettable experience!