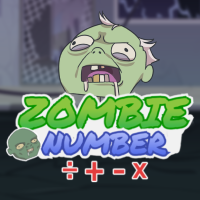 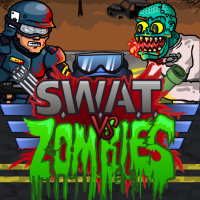 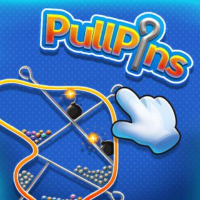 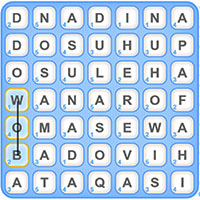 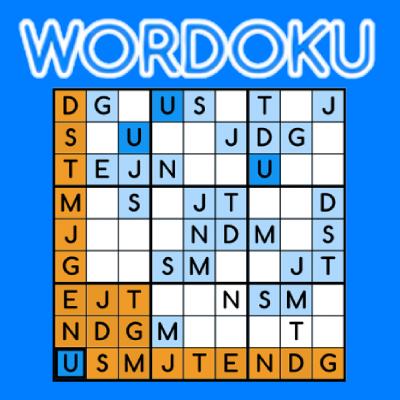 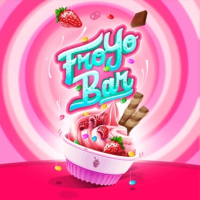 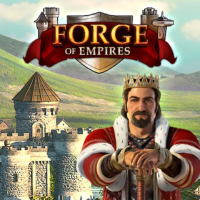 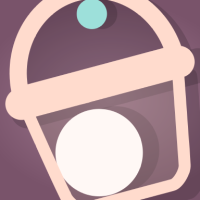 The world of Zombie Number is an exciting one indeed, and luckily you are on the right site to find similar games on a daily basis. Visit Supergames.com and have your fill of fun! Play Zombie Number, one of our best math games!

Practice your math skills and eliminate zombies when you play Zombie Number, a fun game where you have to correctly solve math equations as quickly as you can, if you don't want to be overwhelmed by the zombie horde.

In order to fight off the invasion and survive, you have to have a certain dexterity with math. But don't worry if you aren't quite as proficient at first, because after you play Zombie Number for some time, your math abilities should certainly improve, and addition, subtraction, multiplication and division will be things that won't intimidate you as much. Zombie Number has a game mode that tests your speed in a specific operation, so you'll have one that tests your addition, one that tests your subtraction, and so on. And, after you become more comfortable with the game you can try the mode that combines them all.

While the character you can control can sustain a few hits, don't think that you are invincible! You either solve the equation and unlock your gun's shooting ability, or you have to try again.

Become better at solving math equations on Supergames.com and fight off the zombie invasion in Zombie Number.

Select one of the game modes available: addition, subtraction, multiplication, division or choose the random mode, which is a combination of all the above modes. Each one of these tests a specific math operation. Use the calculator on the bottom of the screen to select the correct numbers that solve the equation that each zombie has attached to it in order to shoot your gun.

Try some of our other free games from our math category for another fresh and unforgettable experience!