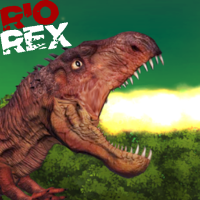 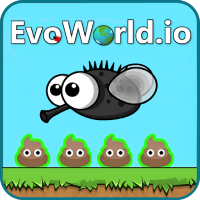 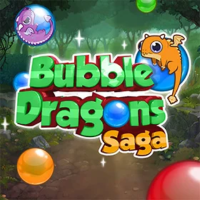 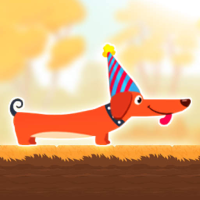 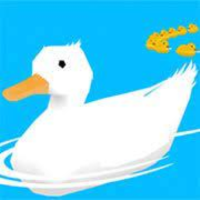 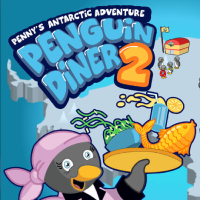 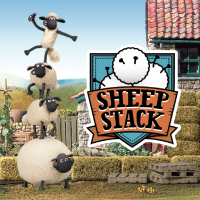 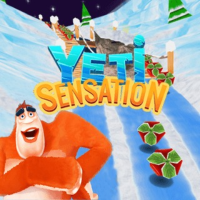 The world of Rio Rex is an exciting one indeed, and luckily you are on the right site to find similar games on a daily basis. Visit Supergames.com and have your fill of fun! Play Rio Rex, one of our best animals games!

Dinosaurs will always be cool, but have you ever wondered how cool it would be if dinosaurs lived during our times? Or if they could throw out flames from their mouths? Imagine no longer and play Rio Rex, a fun game where you play as a T Rex who inflicts large amounts of damage in all sorts of different levels.

But don't think that you can cause rampage and people won't try to stop you. You have to constantly be careful and avoid incoming damage. Especially in later levels, when resistance becomes more and more powerful, you will need all the skills that you learned in order to survive.

Play as a ferocious dinosaur when you play Rio Rex on Supergames.com.

Try some of our other free games from our animals category for another fresh and unforgettable experience!